Nevada Pest Management Association is commited to the many pest control businesses based in the state of Nevada. Click the donation button to help fund our efforts in protecting our industry.

The Warren Hardy Strategies (WHS) is uniquely situated among Nevada’s consulting firms to meet all of your specific governmental affairs requirements.  Owner and principle consultant, Warren Hardy has over 29 years of hands on, front line experience at all levels and in all facets of Nevada government.  Combining many years experience as a lobbyist and government affairs consultant with over ten years as a highly respected member of the Nevada Legislature, Warren has been directly involved in the most critical policy decisions the State of Nevada has made during the highly formative past thirty years. 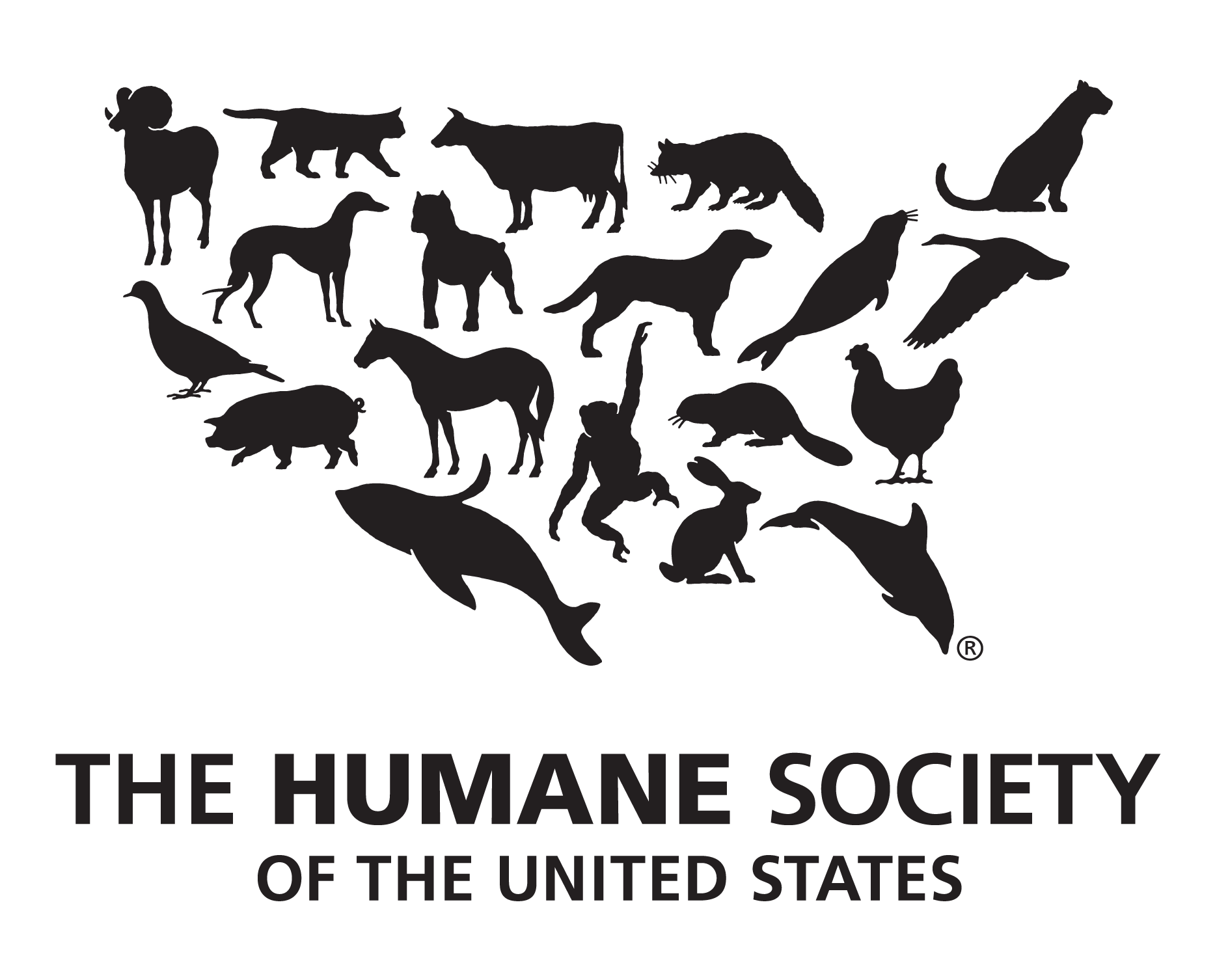 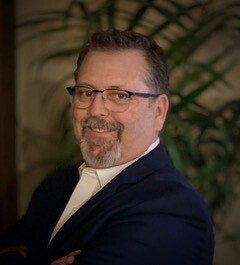 Warren  B  Hardy  II  is  principal  consultant  and  president  of  Warren  Hardy  Strategies,  LLC.  Drawing  on  over  31  years  of  front-line  experience  at  all  levels  of  government,  Warren’s professional  experience  makes  him  uniquely  qualified  as  a  government  affairs  consultant. Warren was elected in November of 2002 at the age of 39, as the youngest member of the 2003 Nevada Senate.   This is a distinction he also held when he served as the youngest member of the 1991 Nevada State Assembly.

During his first term as a senator, Warren served as a member of the Government Affairs and Transportation committees and had the distinct yet unusual honor of serving, as a freshman, as vice-chairman of the Commerce and Labor Committee.  At the conclusion of the 2003 session of  the  legislature,  the  Las  Vegas  Review  Journal  recognized Warren  as  the  “Outstanding Freshman Senator”.